May 31st is World No Tobacco Day, a global day of awareness about the death and diseases caused by tobacco. Governments and civil society organizations in Africa and around the world are taking action to raise awareness and save lives.

Get the facts about the dangers of tobacco and check out #AfricaNoTobacco on Facebook and Twitter to join the fight.

All across Africa, communities and governments are mobilizing to take on the tobacco industry for a healthier future. Share updates with your friends and family on Facebook and Twitter.

Our new projects in Michigan will reduce overdose deaths and save lives through a harm reduction approach. @MLive reports on the initiative which includes better access to treatment medications, naloxone, syringe services and more. #EndOverdose 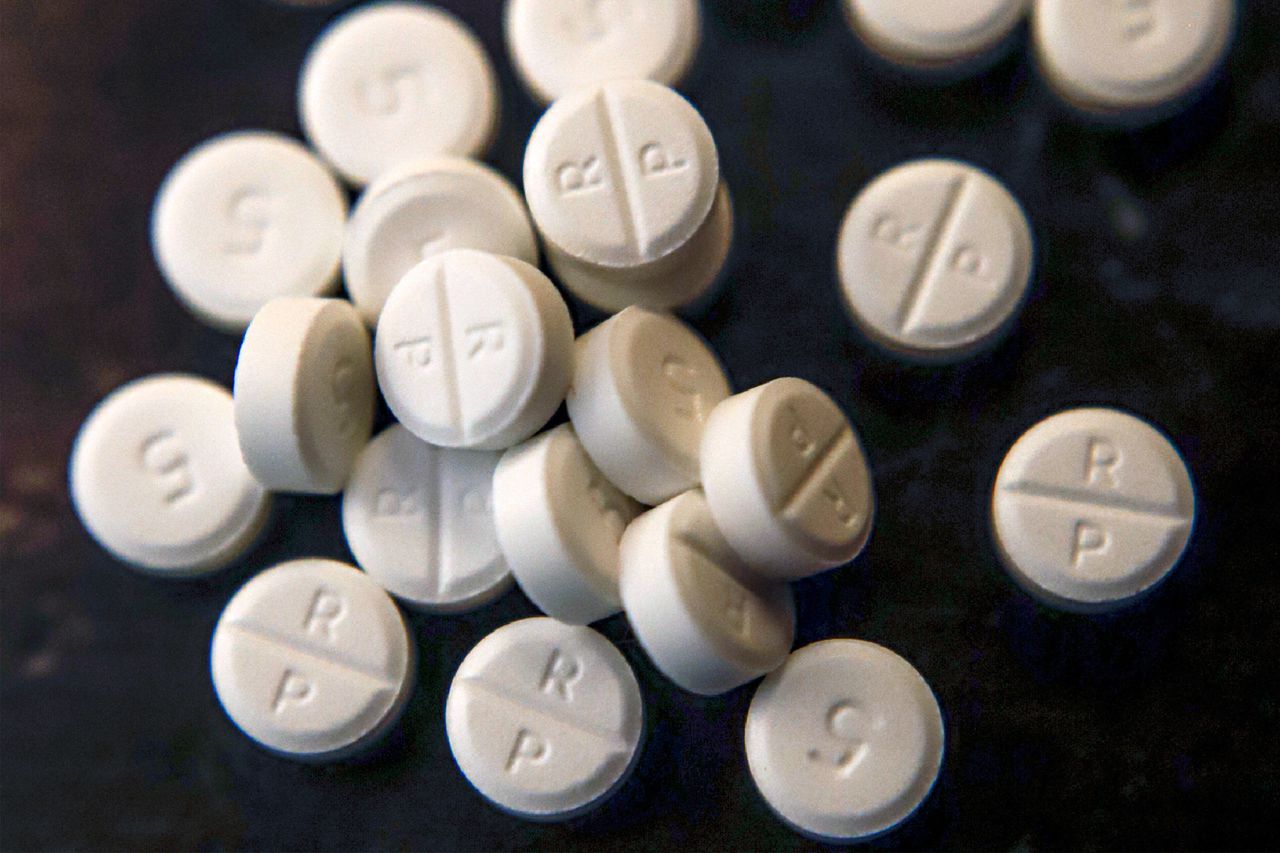 It's part of a partnership the state entered with Bloomberg Philanthropies.

JUUL pods and disposable e-cigarettes like blu and Puff Bars are single-use plastic products. They’re not intended to be reused and their ability to be recycled is in question — blu, for example, tells users to just “throw away the disposable when empty.”” https://t.co/o84B8zXEtj

3 ways JUUL could harm the environment

As sales of JUUL skyrocket alongside surging youth e-cigarette use, the risks e-cigarettes pose to the environment will only grow.

E-cigarettes highlight the challenges of dealing with plastic waste. https://t.co/jQeAaulKwn

The Truth about Opioids campaign has heart, says @EngageforGood! Thrilled to be named a finalist with @Leidosinc in the #EFG2020 Halo Awards. #causemarketing #socialgood 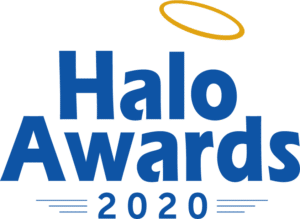 The Halo Awards are North America's highest honor for corporate social initiatives and cause marketing.

We are proud to align ourselves with the World Health Organization, governments around the world and the global health community in upholding a firm non-engagement policy with the tobacco industry. This includes our events. Learn more: #VitalTalks

Why Tobacco industry representatives are not welcome at our event

Almost a year ago today, Vital Strategies launched Vital Talks, a speaker series that brings together top experts in health and development to ex...

Tobacco is a looming plague in Africa, threatening to destroy the health of Africa’s future generations.

There are 77 million smokers in Africa.

Without policy intervention, it is projected that by 2100, one in four of the world’s smokers will live in Africa. This would mean 572 million people in Africa addicted to tobacco.

This means that 160 million Africans will die prematurely from tobacco related disease unless we take action now.

Tobacco companies are going all out to addict Africa’s children to their deadly products.

Tobacco companies spend billions of dollars each year to market their deadly products and get kids to start smoking. Countries that ban tobacco advertising see 10% greater rates of reduction in smoking than countries that allow it.

We should not be depressed simply because the total free world market appears to be declining. Within the total market, there are areas of strong growth; particularly in Asia and Africa… It is an exciting prospect”.

− Leaked from an internal document of British America Tobacco

Smokers and non-smokers alike will suffer the impacts

Secondhand smoke is a poisonous mixture of more than

at least 69 of which cause cancer.

But there is hope, together we can fight Big Tobacco for a healthy, thriving Africa.